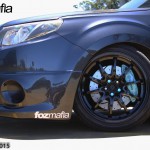 This first meet report is going to be little larger than future events, simply as its our first, so buckle in and sip on some tea/coffee.

When we created fozmafia facebook group on 18/12/14 we really were unsure which way things would go as initially it was a group for a couple of mates who owned a Subaru Forester (A car that you tell your other half you are getting to settle down as you are getting more serious with life … 😉 ).
Within the first 3 days of going live, 300 members clicked over with ease, showing us that people had interest in what we had to offer as a community.
Shortly after people started asking for a “meet” their request was met with a FOZMAFIA FIRST MEET/GREET/LUNCH 2015 event in the notifications. 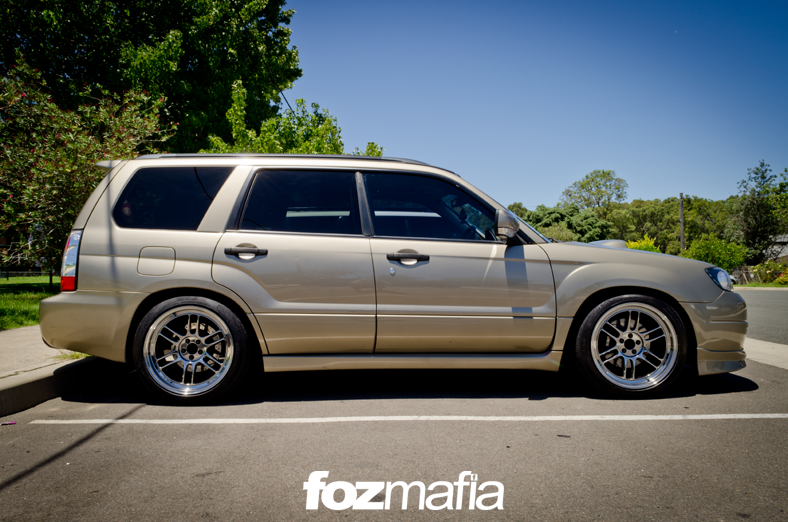 Appin Hotel was the choice as a central location since a good number of members were from Sydney’s south west and Wollongong, so we said why not. 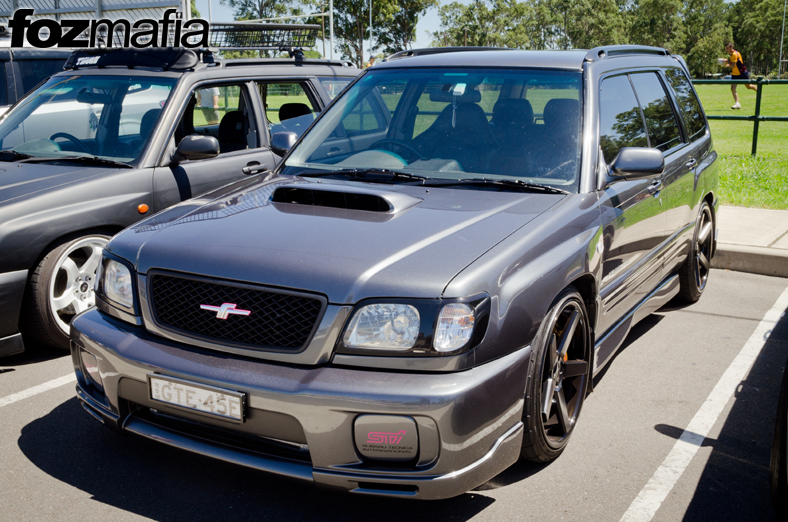 As with any car meet, it’s such a lottery gamble. You can have only two cars show up or you can have 100. To our surprise around 30 foresters were flooding the Hotel car park with people having a chat with other owners who they have never met before, creating a really layed back atmosphere. It was great to see SF, SG, SH foresters with various styling genres in one place all getting along. 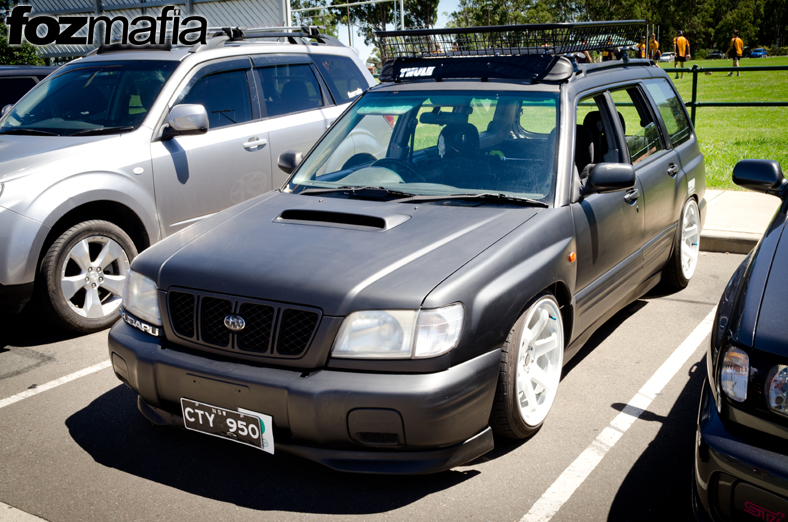 Once kitchen was open in Appin Hotel our little army has dominated the dining area instantly , from teens to families with kids, which has shown that age greatly varies with a forester owner. Its all about the passion for these great platform cars. 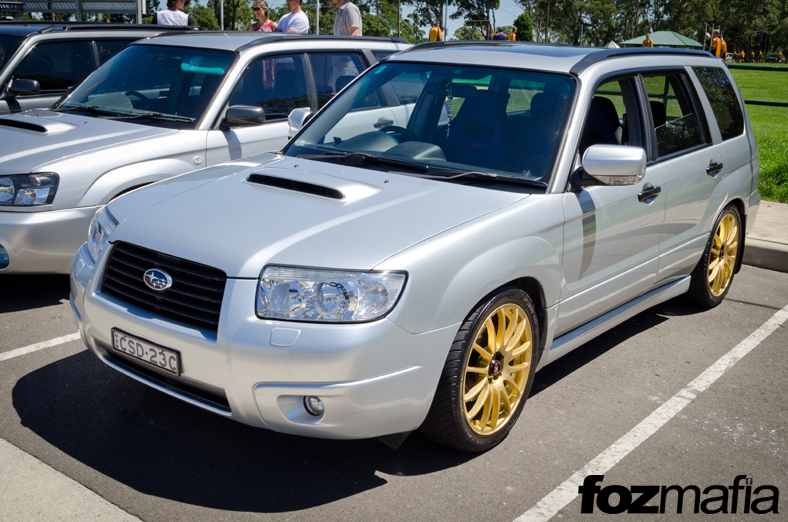 We thank everyone that came and joined us on the day with zero idiot outcome, where everyone got along without seeking any unwanted attention. 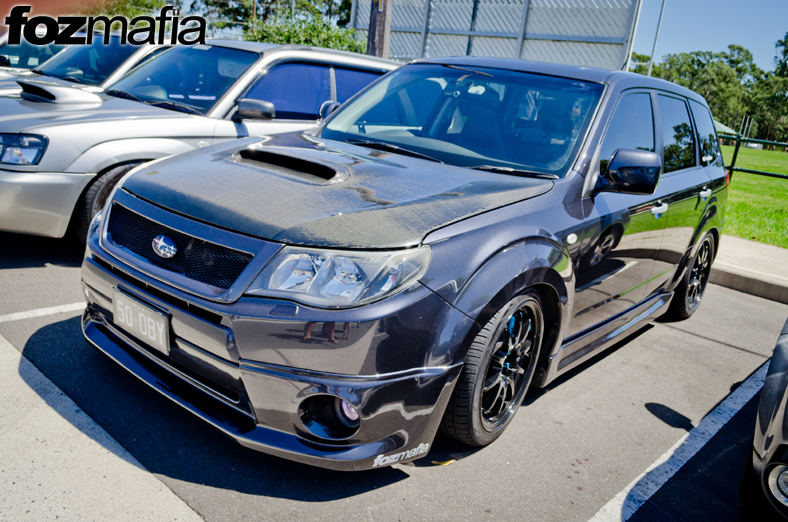 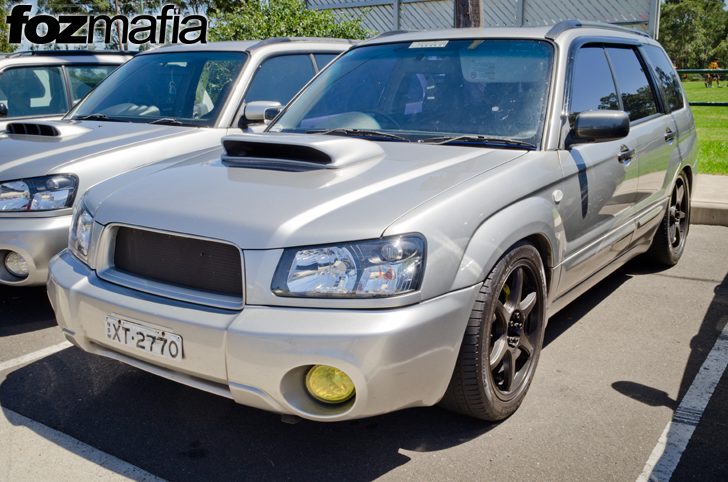 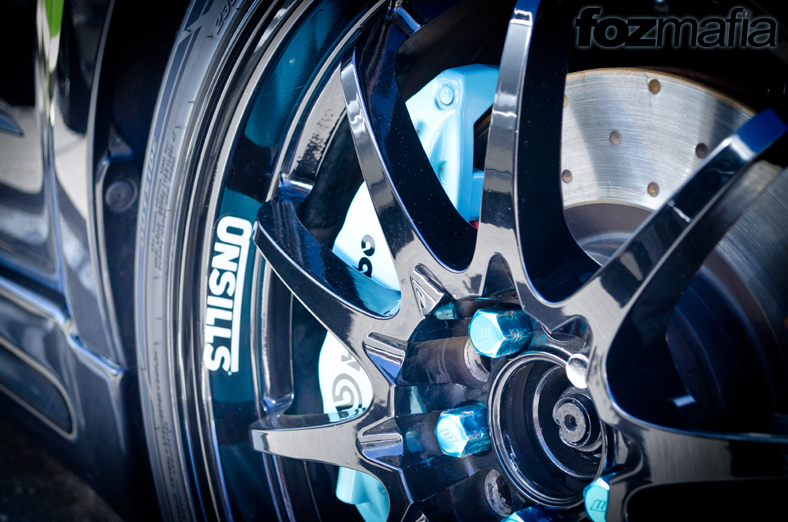 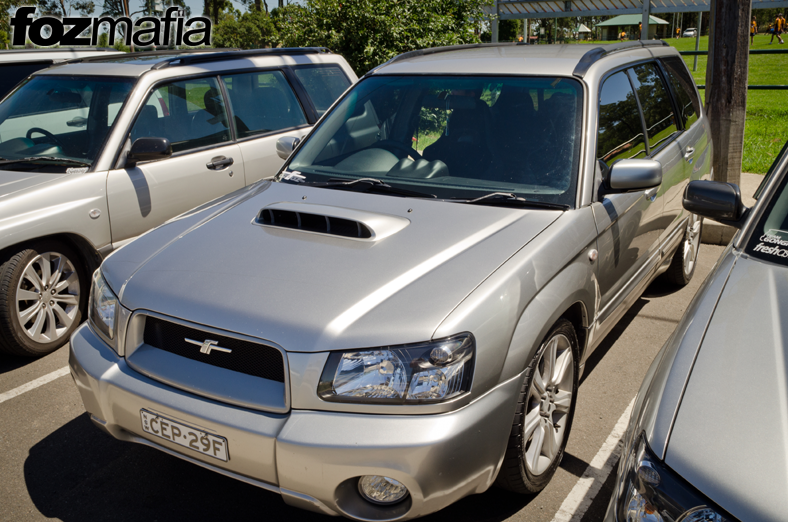 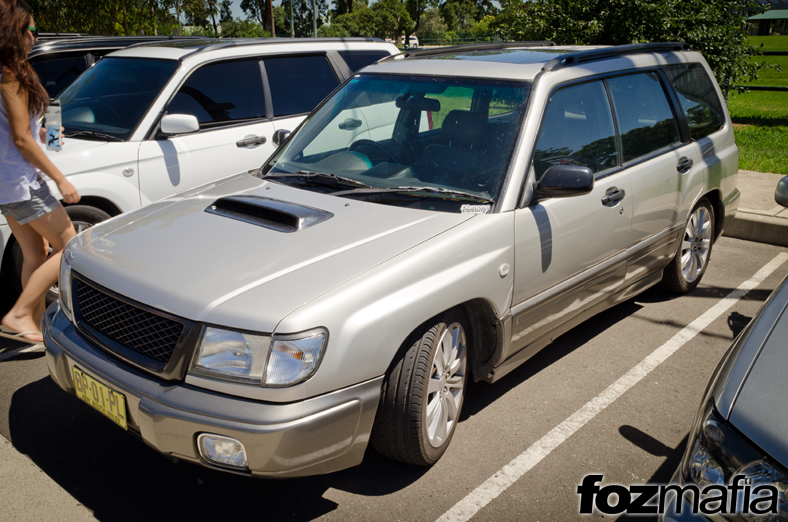 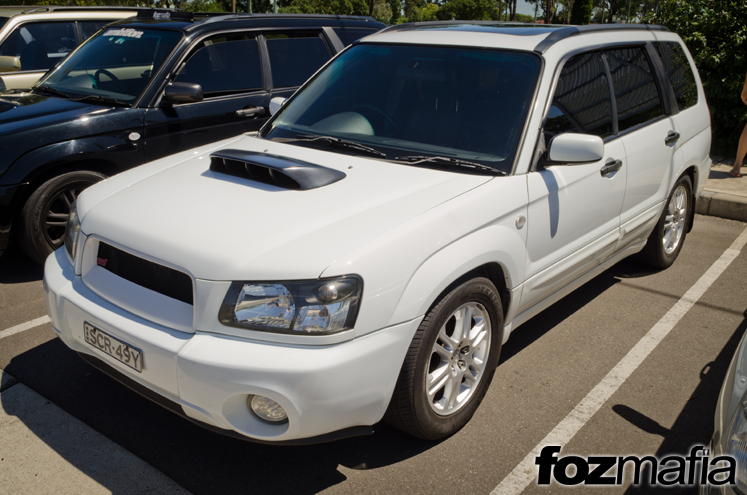 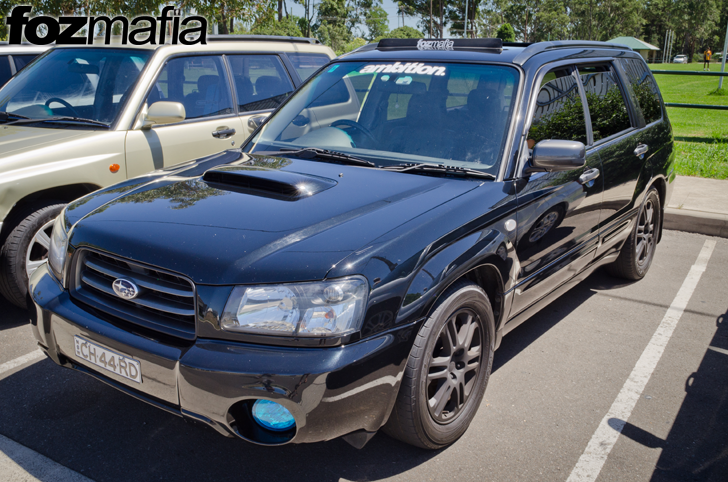 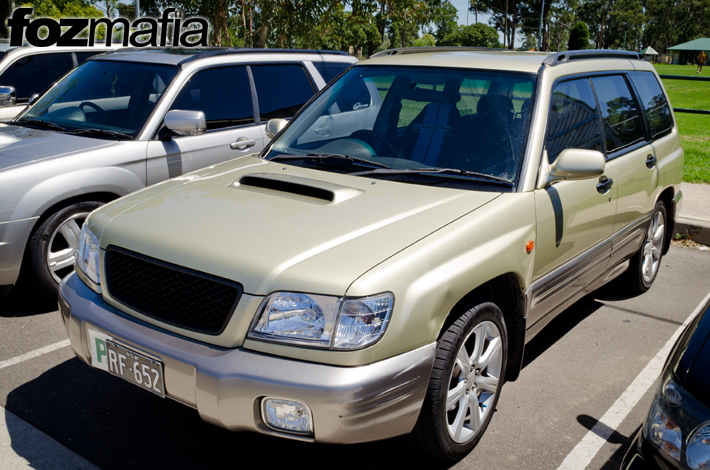 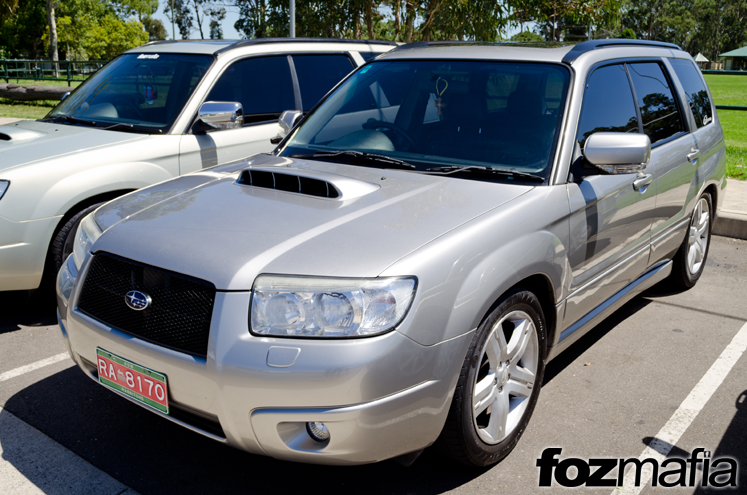 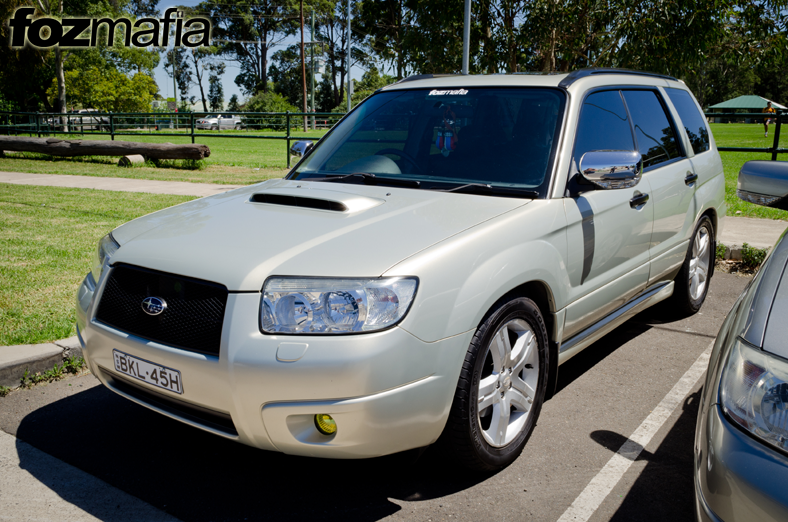 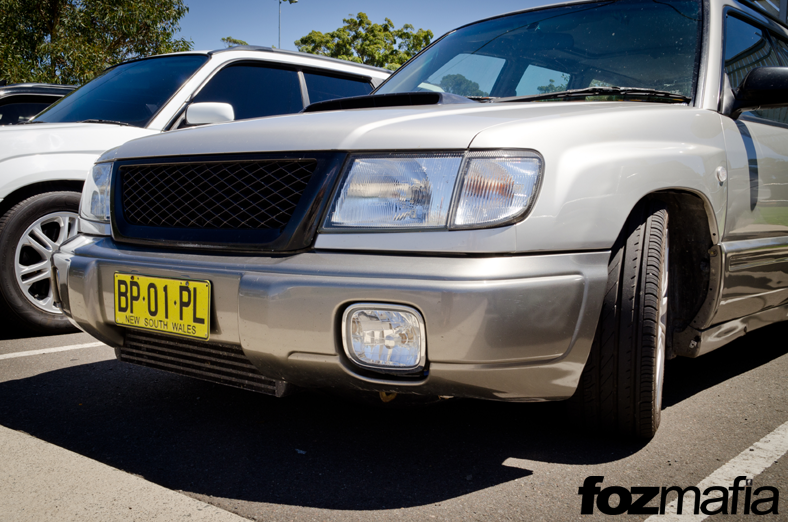 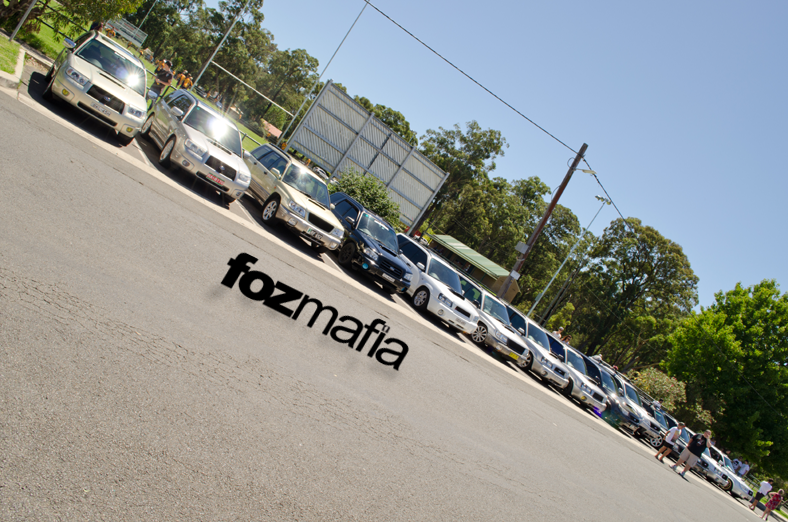 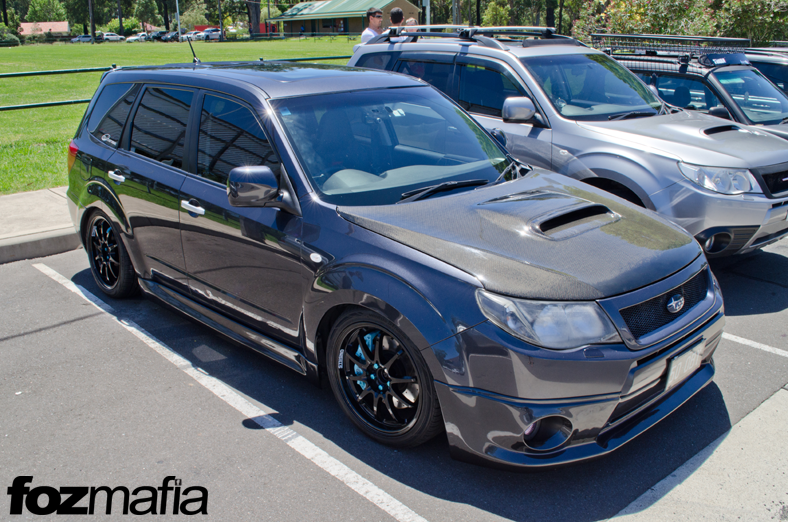 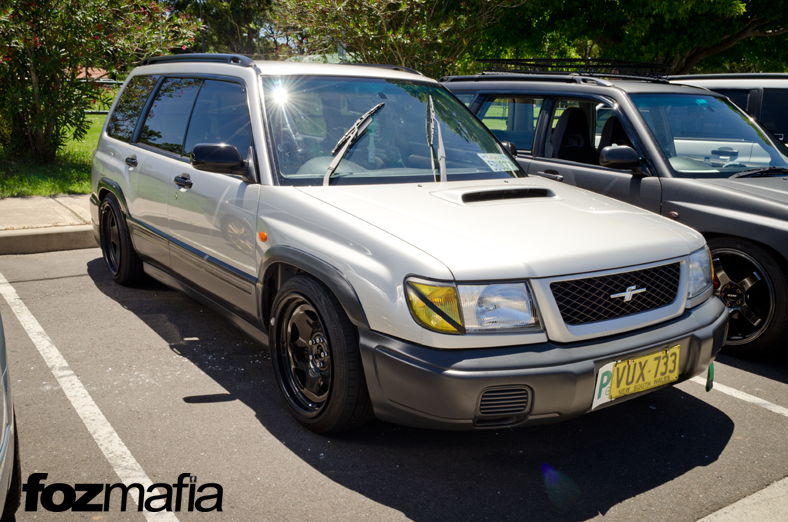 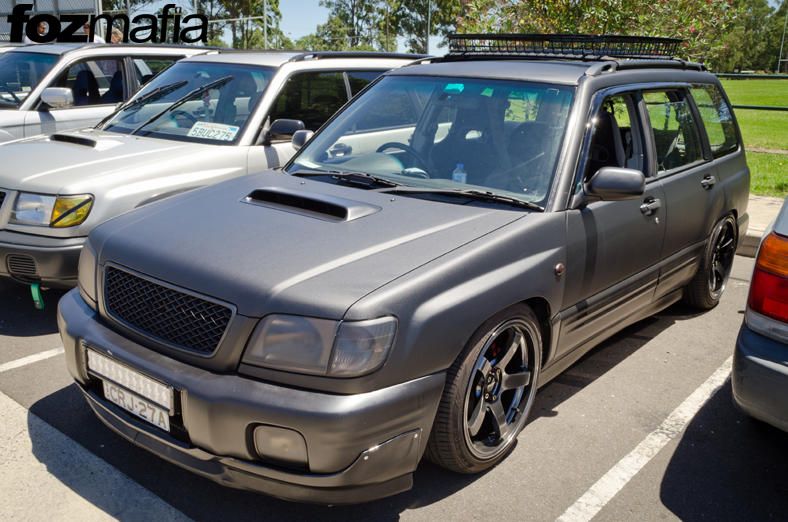 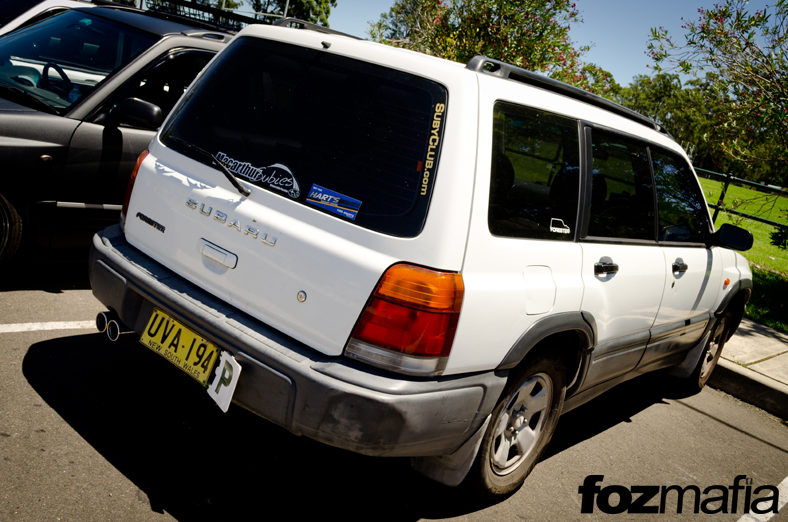 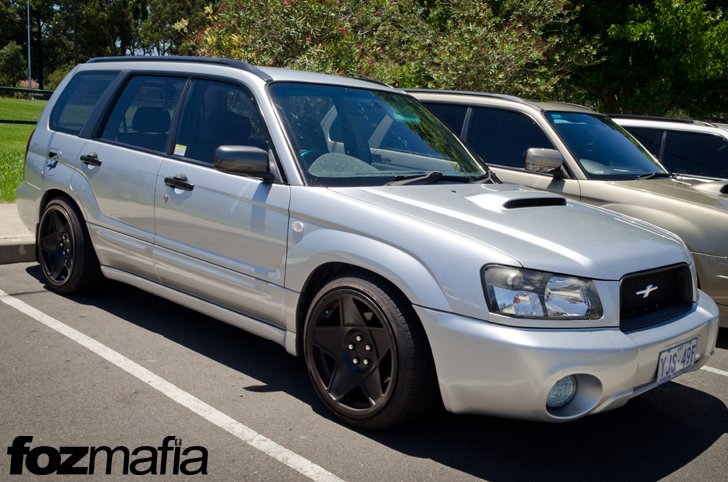 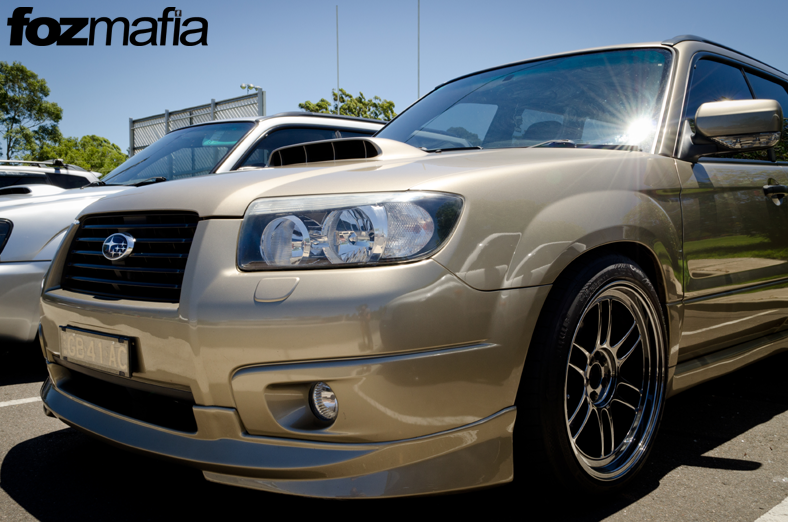